One of Australia’s sandstone universities has a new billboard picturing a robotic arm holding a small piece of origami. It reads: “Robots with a Human Touch” depicting a critical tension within the global conversation about human futures.Technological optimism reigned throughout the 20th&nbsp;century. Paradoxically, committed techno-utopians such as physicist Stephen Hawking, philosopher Nick Bostrom and billionaire Elon Musk, have recently warned of the serious existential threats to humanity posed by artificial super-intelligence (ASI).

And even though some futurists are bedazzled by high-tech utopias, many others are focused on the social, cultural and environmental impacts of rapid change and the dehumanising effects of exponential technological disruption.Two potential directions for humanity have contrasting values and images of what it means to be human: ‘human-centred futures’ and ‘techno-dreaming’.

Let’s consider where this contest for the control of human futures began. 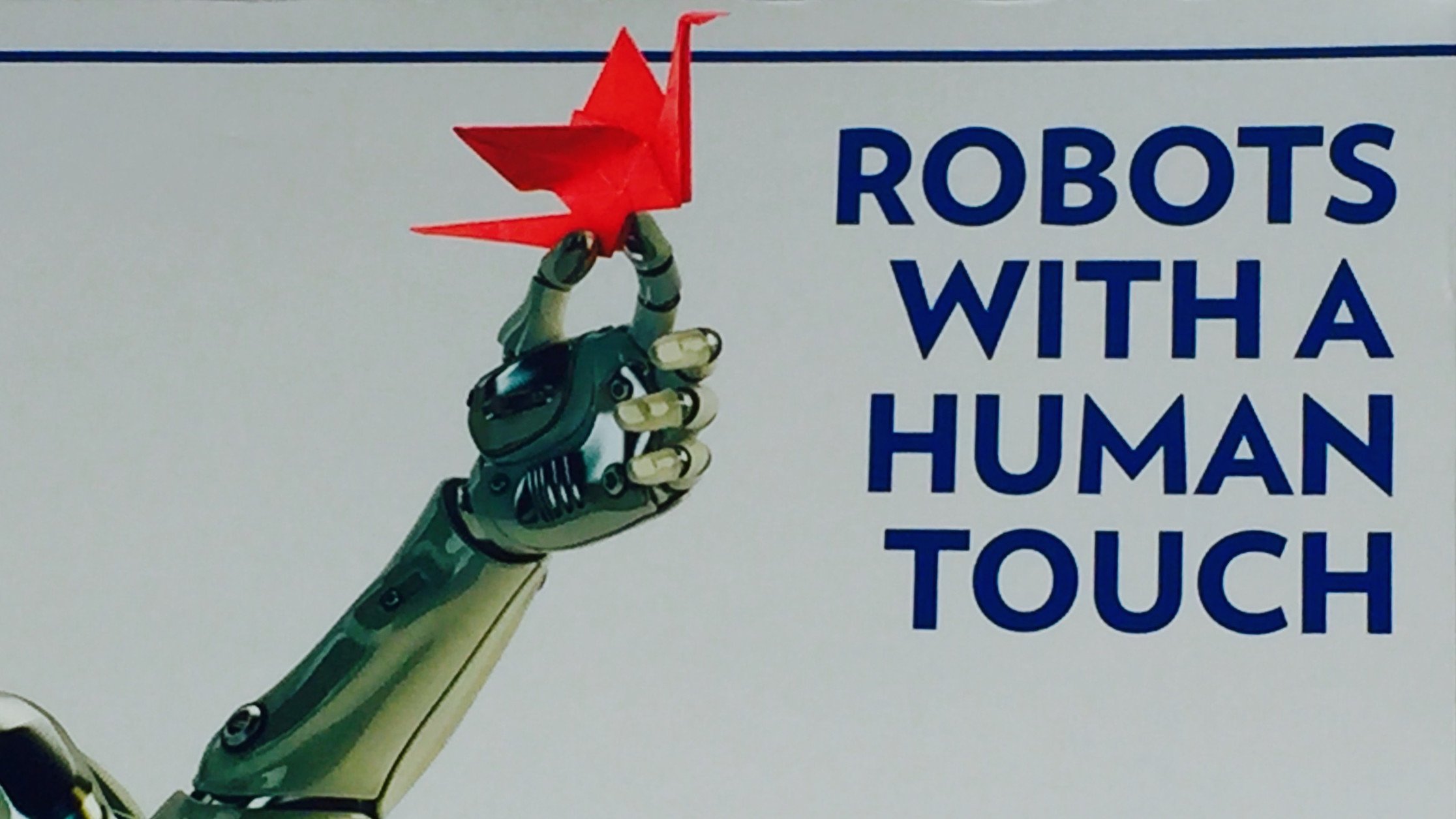 A quick detour into the history of ideas leads to a crucial starting point in the mid-18th century when La Mettrie published his 'L’Homme Machine'. Building on Descartes’ mind-body split and Newton’s mechanical physics, La Mettrie’s view merged seamlessly with the dehumanising influence of the British Industrial Revolution.

In contrast, German idealists and romantics including Hegel, Schelling, Goethe and Novalis developed concepts such as evolution of consciousness and conscious evolution, well before Darwinian biological evolution. They foreshadowed the human potential and positive psychology movements and created a universal education system to develop the whole person (Bildung). Their spiritual-evolutionary humanism laid foundations for the consciously human-centred futures approach today.

Techno-dreaming requires a mechanistic model of the human being and a thin cybernetic view of intelligence. Transhumanism today involves technological, biological, and genetic manipulation of humans. Ambitious transhumanists, such as Kurzweil, believe that human functioning can be technologically enhanced exponentially, until the eventual convergence of human and machine into the ‘singularity’ or ‘posthuman’.

The singularity refers to an artificial super-intelligence (ASI) greater than human intelligence. ‘Posthumanism’ refers to a hybrid species called cyborg, as seen in The Matrix. It is hard not to see such ambition as anti-human and anti-evolutionary. Extreme transhumanists harbour transcendental dreams of techno-heaven on Mars and satellite cities in space.

Human-centred futures arise from a view of humans as consciously-evolving, autonomous agents of change, responsible for the ecological balance between humans, earth, and cosmos. Such futures involve commitment to psychological, socio-cultural and spiritual development, and to the betterment of earthly conditions for all humanity. Expressions are found in wise education, cultural diversity, greater economic and resource parity, and respect for future generations. Aspirations towards kindness, fairness and peacefulness are more highly valued than exponentially increasing computational skill. Human-centred futures are inclined to be humanitarian, philosophical, and ecological.

But what is at the heart of the tension between the approaches?

Techno-transhumanists claim that superhuman powers can only be reached through techno-, bio-, or genetic means. However, findings from evolution of consciousness, cultural history, adult developmental psychology and studies of supernormal human experiences debunk this claim.

Research on the future of the body by Michael Murphy, Esalen Institute Founder, includes 10,000 studies of individual humans, throughout history, who have demonstrated supernormal experiences.

The human sciences research shows that we are already capable of far greater powers of mind, body, emotion and spirit than we ever imagined. Moreover, Marshall McLuhan famously warned us that every media extension of man is an amputation. Is it possible that techno- and bio-enhancement of our faculties will lead to arrested development in the natural evolution of higher human faculties?

Will we choose to consciously evolve our humanity or arrest our development on a wave of techno-dreaming? The choice we make will decide the future of the earth in its dual role as home for humans, and habitat for life in general.

For a deeper understanding of these issue of human-centred and techno-centred future, see Chapter 5 of my new book: The Future: A Very Short Introduction (Oxford University Press). 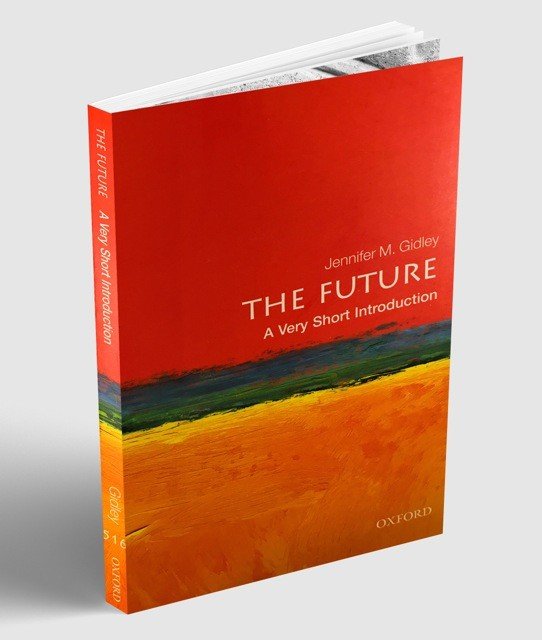 This article was first published in the December 2016 edition of The New Philosopher, Issue 15: The Future of Humanity: http://www.newphilosopher.com/articles/new-issue/

Human-Centred Futures
15Jan
How do Screen-agers find their own Voice?
04Mar
How Can Education Resuscitate a Dying Planet?
15Apr
Posthumanism: A New Superman from Google and Facebook?