How do Screen-agers find their own Voice?

In this electronic age of ‘voice’-mail, ‘chat’-rooms, and ‘talking’ computers, perhaps the least valued of evolutionary forces is the human voice itself. Yet without its presence, little children cannot even learn to speak.

No matter where we live in the world today the human voice is mediated by technology. Children born in the last 15-20 years in affluent countries have never known a world without communication technologies of all kinds. Even in remote African villages, television has replaced the grandmother in the role of family storyteller, and the mobile phone is replacing face-to-face conversation everywhere. 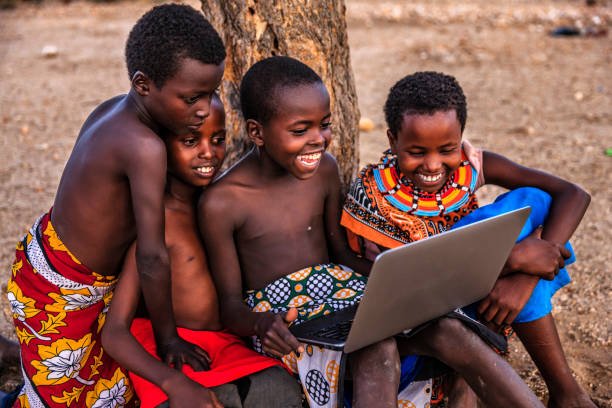 The number of mobile phones is approaching five billion globally and by 2020 is expected to exceed the number of humans living on the planet. So what does that have to do with education or the raising of children; Even an education that is caring, lively and wise will fail in the long run if young people are not empowered to find their voices.

Marshall MacLuhan claimed decades ago that every advance in technology dulls a former human capacity. The increasing reliance of young people on the sound-bytes of the media and the truncated “spelling” of mobile phone text messages, as their primary modes of communication, dramatically limits the richness of their language development. Recent Australian Institute of Family Studies research found that Australian children are spending on average far more than the recommended: 2-hour daily limit in front of screens.

There is growing evidence that children who are overexposed to screen-mediated forms of communication from an early age become increasingly disconnected from the world around them and become disempowered. A growing number of kindergarten children have delayed language, arguably linked to reduction in real human-voice contact. We do not yet know the long-term effects of this mediated lifestyle, but we do know that “digital detox” vacations are an emerging form of tourism. 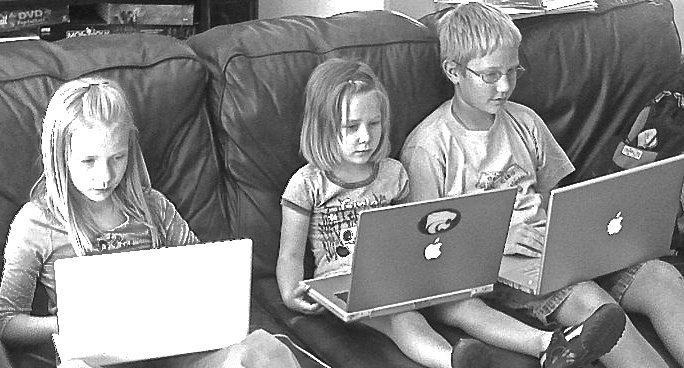 What we are witnessing is an educational time bomb that will explode in coming decades unless we rehumanise our relationship to voice and language.

By contrast, a live human educator telling children stories or facilitating Socratic dialogues with adolescents offers the rich nuances of voice, intonation, eye contact, gestures, facial expression, body language, emotional response and soul warmth. The mode and content of language that we expose children to not only creates the foundations of their language, but also their thinking-patterns and worldviews. Put simply, for young people, having a voice is empowering.

In Chapter 10 of Postformal Education called “Pedagogical Voice: An Empowering Force”, I introduce a number of educational approaches that empower children and young people. I use the term pedagogical voice to include postformal developments in language and linguistics, speech education, the range of voices of teachers and children, education in awareness of sound and silence, and the empowerment that comes with “finding one’s voice.”

The educational theories and practices that develop language awareness include postmodern and poststructuralist approaches; aesthetic, artistic and poetic methods; and critical, postcolonial, global and planetary pedagogies. This may sound very complex and theoretical, but in Chapter 10 of Postformal Education I also discuss practical ways to develop in young people critical thinking, awareness of the power that lies in language, and the empowerment that comes with finding their voice.In our noise-polluted urban worlds it is a huge challenge to draw conscious attention to sounds in a practical way.

You can start with an educational environment where spoken human language is valued over electronic voices for young children. Poems, singing, drama and natural conversation are all vocal methods that can greatly benefit the development of written language. We can also add chanting, oration, re-telling stories, tongue twisters and word play.

Learning a second or third language is invaluable for enhancing sound awareness, and ability to see things from multiple perspectives, not to mention expanding awareness of the cultural other. 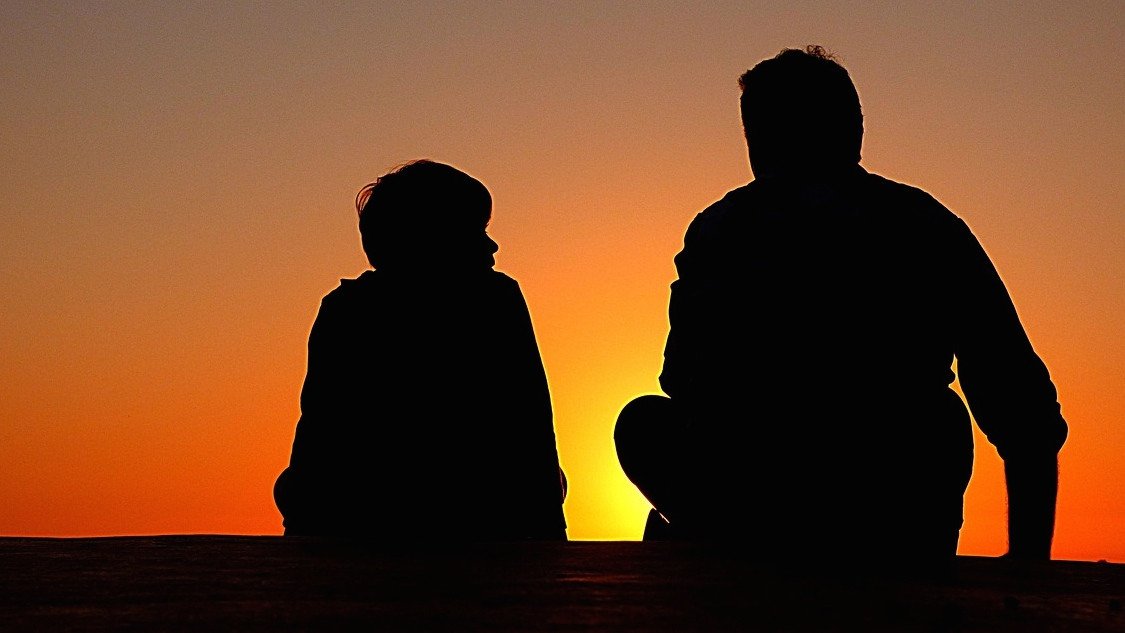 Voice is what makes us human
04Mar
How Can Education Resuscitate a Dying Planet?
15Apr
Posthumanism: A New Superman from Google and Facebook?
16Jun
Human Futures? Consciously Human-Centred or Techno-Dreaming?